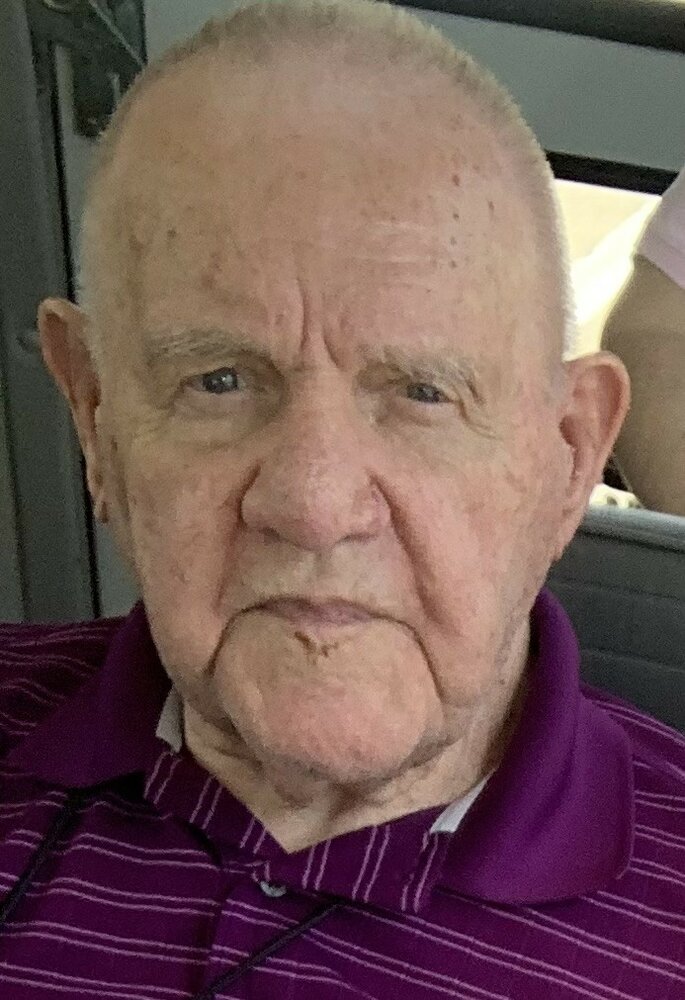 Louis Osborne Wilson, 91, husband of Ruby Berryman Wilson, passed away on Friday, February 11, 2022. He was born in Lexington on April 26, 1930 to the late Holton and Thelma Mae Foley Wilson. He was optician with Tinder and Krauss Tinder. Louis was a Veteran of the US Army and a member of Capital City Christian Church. He loved working with wood and making furniture. Louis was a fan of Kentucky Basketball and Football and the Cincinnati Reds; he worked as a high school football official.

In addition to his parents, he was preceded in death by his sister, Shirley Aubrey and his brother, Allen Wilson.

The family would like to extend a special thanks to the staff at Morning Pointe, Frankfort, and the staff of Bluegrass Care Navigators.