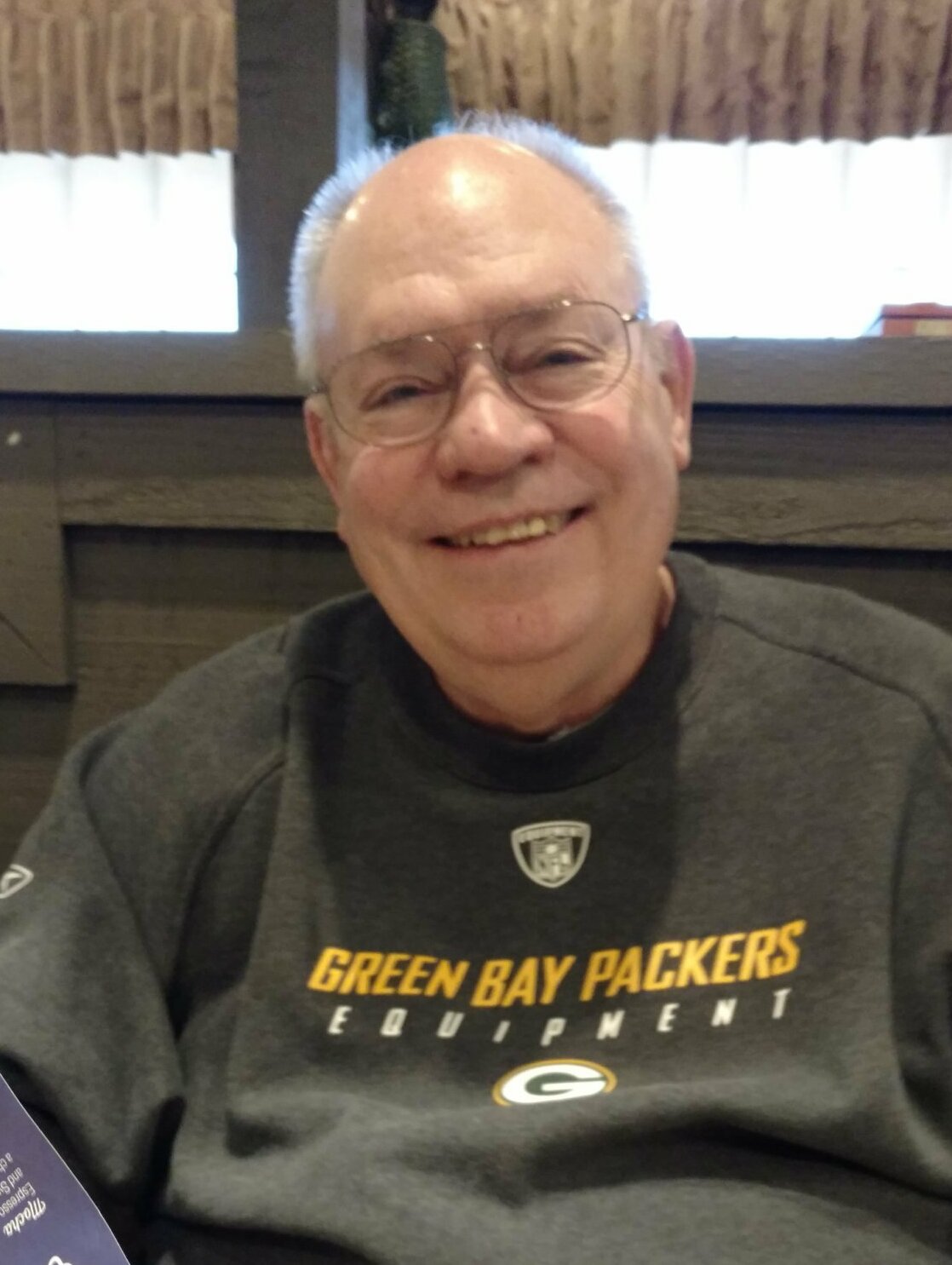 William Charles Robinson, 70, husband of Kimberly Ann Robinson, passed away December 17, 2021. He was born in Lexington, Kentucky to the late Barbara Alice Melvin and Hermon Clayton Robinson, Jr on September 17, 1951. Bill was an avid, lifelong UK fan.  He never met a stranger in the Yellow lot at Commonwealth Stadium, never saw a game so bad he thought leaving early was okay, and never stopped believing that one day his beloved UK Football team would “have it all”. He loved his family dearly, especially his puppies, Dillie and Peanut. In addition to his wife of 30 years, he will be lovingly remembered by his children, William “Chip” Charles (Kristen) Robinson, Jr., Mt. Pleasant, South Carolina and Lindsay Robinson, Hilliard, OH; his brothers, Barry (Linda) Robinson, Paris, Thomas Grant Robinson, Lancaster and Daniel Robinson, Fripp Island, South Carolina; and his grandchildren, Berkeley, Avery, Emory, Koleton, Kaelen, Phoebe and Peyton. In addition to his parents, Bill was preceded in death by his brother, Rob Robinson.

A Celebration of Bill’s life will be Saturday, April 2, 2022 at 11am followed by a Gathering of Family and Friends until 1pm at Clark Legacy Center, Brannon Crossing. In lieu of flowers, memorial contributions may be made to the Lexington Humane Society www.lexingtonhumanesociety.org

To send flowers to the family or plant a tree in memory of William Robinson, please visit Tribute Store
Print
Saturday
2
April