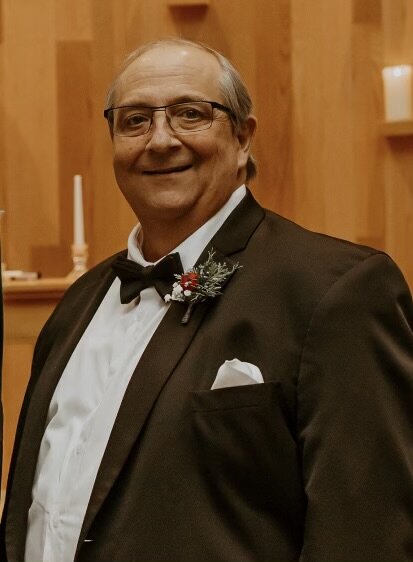 Steven Walter Bentley, 64, beloved husband, father, and friend, passed away on Saturday January 15, 2022, after several months of declining health. He worked as a Service Director in the automotive dealer industry throughout Lexington and surrounding counties, for over 40 years.

Steve was born to the late Kenneth Lee and Lela Jean Bentley in Letcher County, KY on January 22, 1957. He spent his early years exploring the hills and creeks of Millstone Kentucky, eventually moving to Lexington with his family in the mid-1960s. After graduating from Sayre School in 1976, he attended Eastern Kentucky University until 1979, where he met and fell in love with his future bride, Kathy J. Smith.

Steve was very active in the Lexington youth baseball community. He was a life-long volunteer, contributor, coach, league President, booster, District administrator, and most recently – East Kentucky State Babe Ruth Commissioner. His influence was far-reaching, and the long-term impacts of his efforts will continue to be felt by many for years to come.

To send flowers to the family or plant a tree in memory of Steven Bentley , please visit Tribute Store
Wednesday
19
January