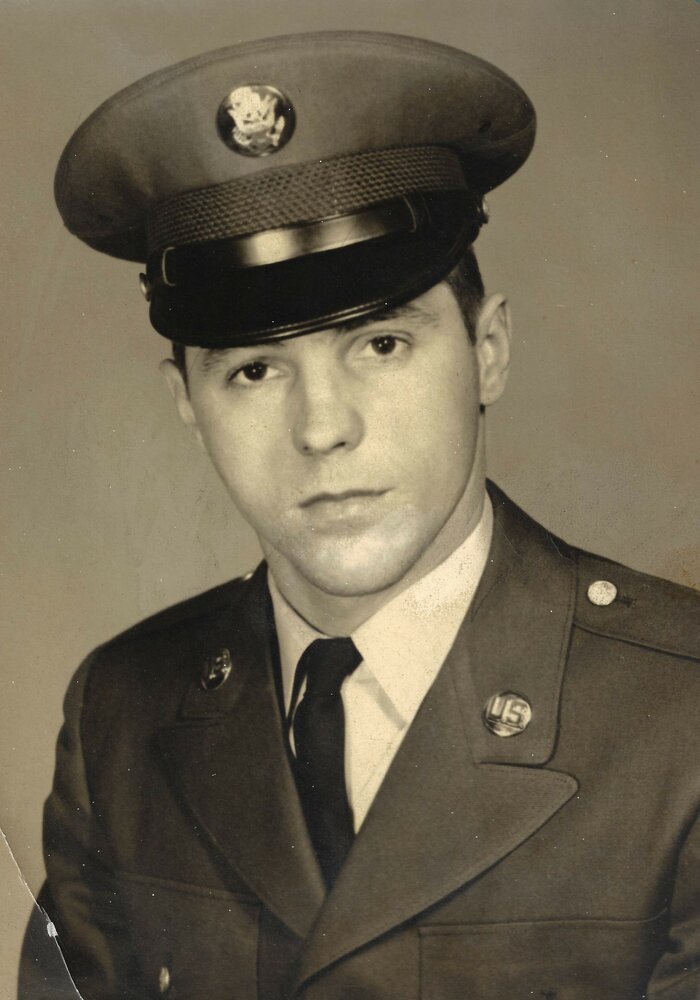 John Taylor Swanfeld, 79,  loving husband of Zully Swanfeld passed away on Sunday, January 11, 2022 in Lexington, KY. He was born in National Park, NJ on May 21, 1942 to the late George and Dorothy Swanfeld.  He was a veteran of the U.S. Army and served in Vietnam War.  He was a very wonderful husband, father and a friend to all.  John was survived by his beloved wife Zully Swanfeld; daughter, Johnna Swanfeld; two step-sons, Jean Michel Noblott and Jean Paul Noblott and Swanfeld Family.  A graveside service with funeral honors will be held 12:30pm Thursday, January 13, 2021 at Camp Nelson National Cemetery.