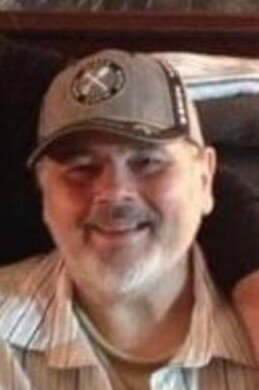 Gary Marvin Ward, 68, husband of Peggy Ward, passed away on Tuesday, December 21, 2021. He was born in Johnson County, Kentucky on September 21, 1953 to the late Aldin Williamson and Alka Ward. He was a coal miner.

In addition to his wife, he is survived by his daughter, Stacy (Lawrence) Justice; his son, Neil (Lauren) Ward; his grandchildren, Tequilla Baldwin, Harlow Ward, Haddie Ward, and Thor Ward; his great grandchildren, Easton Baldwin, Evan Baldwin, and Aurora Baldwin; as well as several nieces and nephews.

To send flowers to the family or plant a tree in memory of Gary Ward, please visit Tribute Store
Saturday
12
March