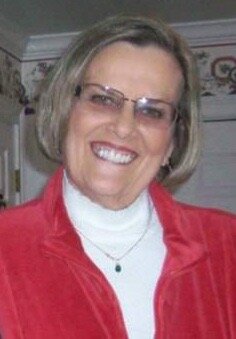 Obituary of Eleanor Lee “Sis” Roberts (Hilton) Smith 79, wife of Henry Clay Smith, Jr. passed away peacefully in her sleep at home, on November 25, 2021. Eleanor was born in Lexington on November 30, 1941 to the late Clarence Alfred Roberts and Julia Ellen Etherington Roberts. Eleanor attended Pickstown, SD, Norwood-Norfolk, NY, and Versailles, KY High Schools and then entered the University of KY for three semesters at the age of 16. She was very active in cheerleading, baton twirling, gymnastics, swimming & a member of the National Honor Society to include the Librarian of the Historical Society. She went to work in the accounting department of Texas Instruments for six years and then became a legal secretary for fourteen years. Owned a franchised Radio Shack in Versailles, KY for five years then she went back to college at night while working at KLN in Frankfort, KY and achieved an associate degree in Business Management. Her degree earned her a Business Management position at the Association for College University Telecommunication Administrators (ACUTA) until her retirement at the age of sixty-two.

To send flowers to the family or plant a tree in memory of Eleanor Smith, please visit Tribute Store
Monday
29
November