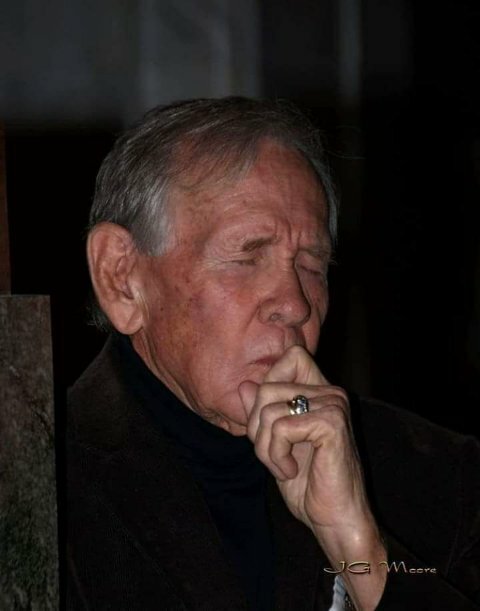 Donald Wayne Karsner, 75, passed away peacefully surrounded by his family on Saturday, November 13, 2021. The husband of Margo Reed Karsner, Donald was born May 26, 1946, to the late Harry Clark and Sarah Jane Gill Karsner in Lexington, Kentucky. Donald was the former Minister of Camp Pleasant Baptist Church.

Donald was preceded in death by his parents, Harry Clark and Sarah Jane Gill Karsner and a brother, Daniel Clark Karsner.

A Gathering of Family and Friends will be held from 5:00p until 7:00p on Monday, November 15, 2021, at Clark Legacy Center, Versailles Rd, Frankfort with a short Service to follow.  A private burial will be held Tuesday, November 16, 2021, at Monterey Cemetery in Owenton, Kentucky.