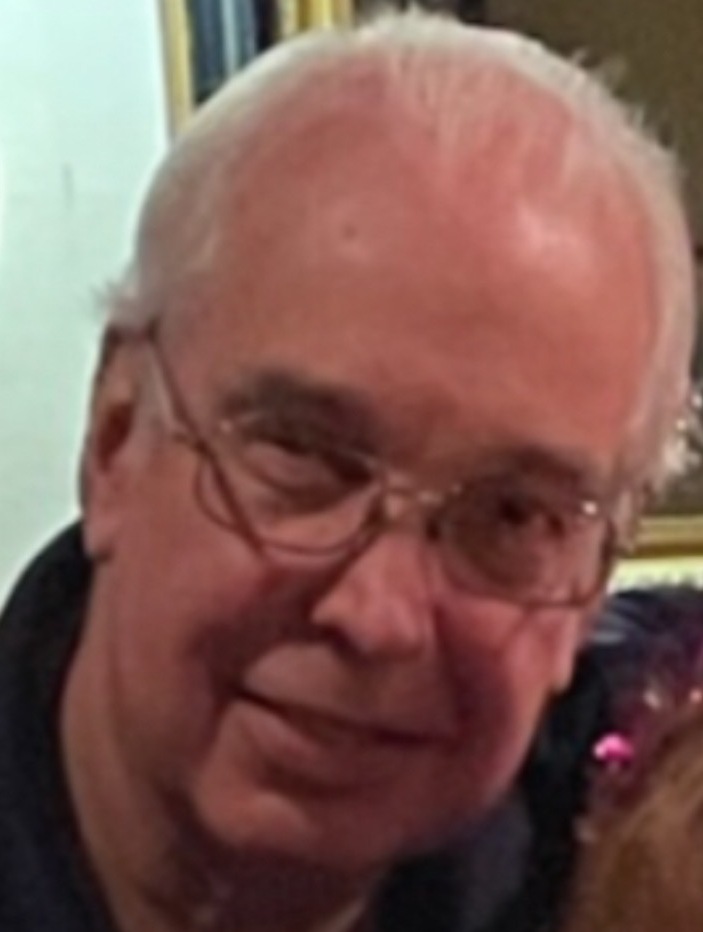 A Mass of Christian Burial

Walt, a devout Roman Catholic received Last Rites and passed to Eternal Life, as he lived quietly and peacefully, in the arms of his wife with family bedside prayers, at 3 O’clock A.M. on the Feast of the Holy Archangels. Walt leaves behind his wife,            Mildred Whitney Pacyna, three children “Papa Pacyna” thought of as his own, Danielle, Susanne, and Michael (Rebecca) Whitney, two grandchildren Jacob Whitney and Mary-Grace Whitney all of Lexington, Kentucky.  And his much-loved brother James Pacyna of Bristol CT and “Uncle Wally” leaves his beloved nephew Michael Pacyna of Florida and niece Katie (Jack) Jones of South Carolina. He was especially proud of their life’s accomplishments, had great love for them both and fondly recalled stories of their childhood.  Laughingly, Walt would talk about growing up with Jim, their antics as young boys -like using the Willow tree as a sling shot and (mis) adventures with their many cousins and neighborhood friends.  Memories of his Block Island weekend volleyball games with friends were priceless. Sharing only one memory of her husband, keeping the others in her heart, Mildred recalls that while exploring NYC together they were separated by a crowd. Walt sensing the danger, jumped over a locked turnstile to reach her, gentle but very strong when need be.

Earning a bachelor’s degree from Central Connecticut State University enabled him to provide the State of Connecticut, Department of Social Service, Medical Audits Division, 37 years of devoted service, eventually earning, Supervising Accounts Examiner. Slow, steady with attention to details his audit findings and reports were known to be accurate and dependable. He was the “go to man” as a source of information on the latest Regulations. Walt had a high regard for John McCormick, Director of Quality Assurance and his forever friend and confidant Administrative Assistant, Brenda Ramsey.

Walt lived a simple, unpretentious life.  Slow to speak and slow to anger. Although he was a man of stature standing six feet 7 inches, he never made anyone feel small.  Kind and gentle he often played “cat” with his 3-year-old granddaughter            Mary-Grace.  A game where “Popples” would be adorned with every ribbon and bow known to man, and the two would crawl throughout the house calling meow, meow until they found “Gigi”. Visiting recently Mary-Grace was quite concerned when “Popples” wasn’t home, she wanted to make sure he took his sleeping bag for his sleepover with the doctors.

Walt, a lover of education, reviewed his grandson Jacob’s middle school core curriculum, they did homework together nightly, wherever they were, facetime, phone or in person.  Walt was delighted to be invited to every school open house and to meet every teacher, where in Walt style, he quietly observed, always learning, and gathering course work information, while Jacob’s Mother did the talking. Then as always, put the information to good use. During zoom classes Walt ensured Jacob's educational needs were met.  Jacob often relates that Walt was always calm, never raised his voice, even when they disagreed on the Algebra answer.  Jacob, having earned the school’s highest Algebra award made for two very proud guys.  Jacob and Walt planted the flower and vegetable garden, worked on machines where, with hands full of oil, thought it a good idea to wash in the kitchen sink, together Jacob and Walt would find the manual and fix the problem. They often discussed major life issues like the latest baseball stats and current events of Marine Biology especially a debate on the deadliest shark.  Walt and Jacob were the best of friends. He is dearly loved and missed.  A man of vast interests in the Sciences, especially NASA space travel, Walt could name every lunar launch, the astronauts on the flight, the year and destination.  A love for astrometry since childhood, he could name multiple constellations by the naked eye and by telescope what Planets were visible on any given night.  His favorite channels, NOVA, Discovery and National Geographic’s, where it seemed he absorbed all information and could relate it back in detail.  He loved geology, especially rock formation, knew their names, and how many thousands of years it took to form. A love shared by his Mother-In-Law, before she passed. The same kind, gentle spirit, the two could often be overheard discussing their latest geologic find.

Walt left this Earth a very happy man surrounded by love.  His journey on Earth may be complete, but his glorious reunion with his Mother and Father is just beginning.

A 365-day Memorial candle will shine for Walt in the Church vestibule.

Inurnment and prayers immediately following at Pax Christi Church. The celebration of life will continue at the home of Michael and Rebecca Whitney.  Donations may be made to Walt’s personal charity, Carolyn’s Place, in care of                    Father Robert Rousseau, 137 Grandview Ave, Waterbury CT 06708, or one line at carolynsplace.org