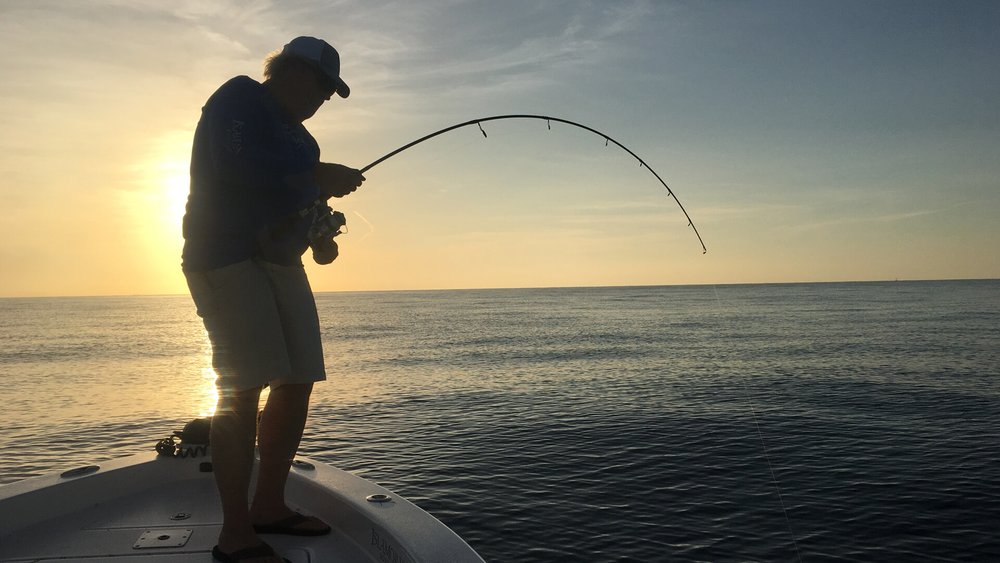 Frank Jackson, 60, passed away Saturday, July 17, 2021. He was born in Santa Maria, California to the late William Elmer and Nora Webster Jackson on July 23, 1960. Frank enjoyed fishing, hunting and barbecuing, but most importantly loved his dog, Aspen. He will be lovingly remembered by his sisters, Gwen Wagner, Frankfort, April Ball, Lexington, Norene Jackson, Versailles and Sharon Mineau, Lawrenceburg; his son, Richard Mineau and his stepson, Shane Wilson, both of CA; and numerous nieces and nephews. In addition to his parents, he was preceded in death by his stepdaughter, Jamie Wilson, his sister, Janet Hodges and his brother, Troy Jackson. Private Services will be held at a later date. In lieu of flowers, memorial contributions may be made to the Woodford Humane Society.

To send flowers to the family or plant a tree in memory of Frank Jackson, please visit Tribute Store