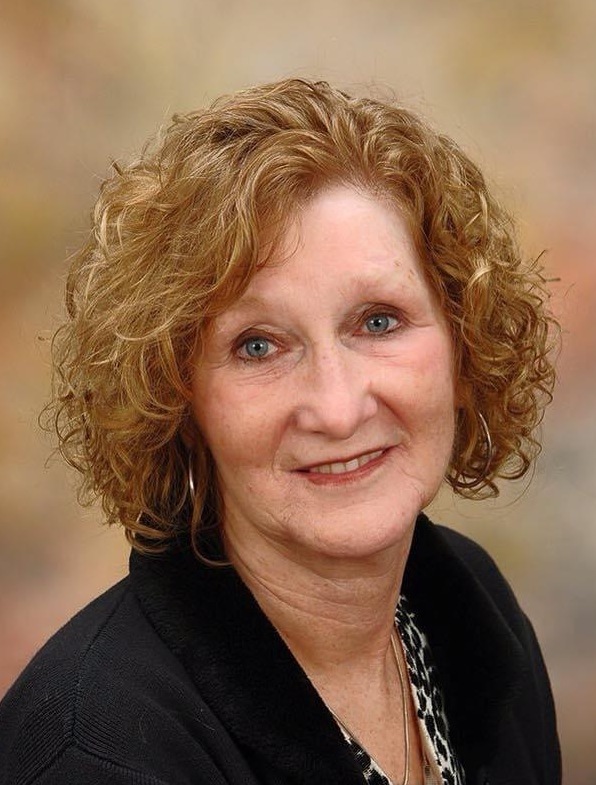 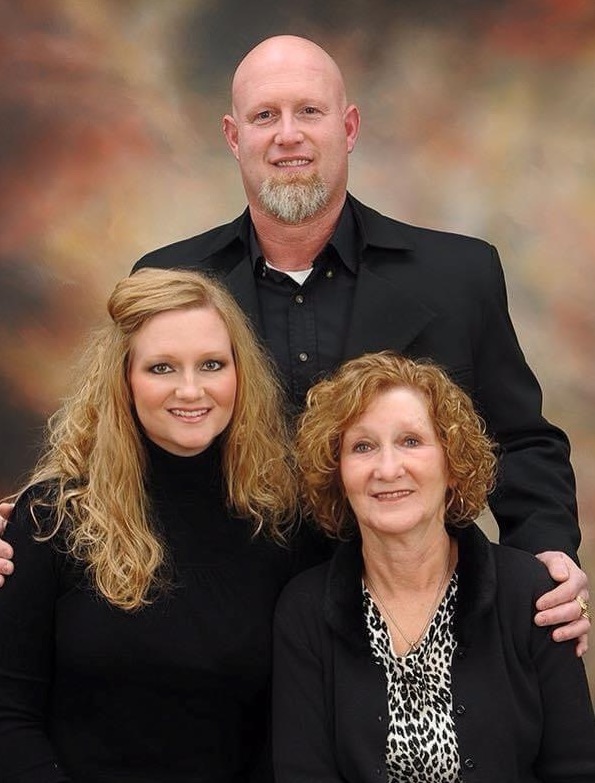 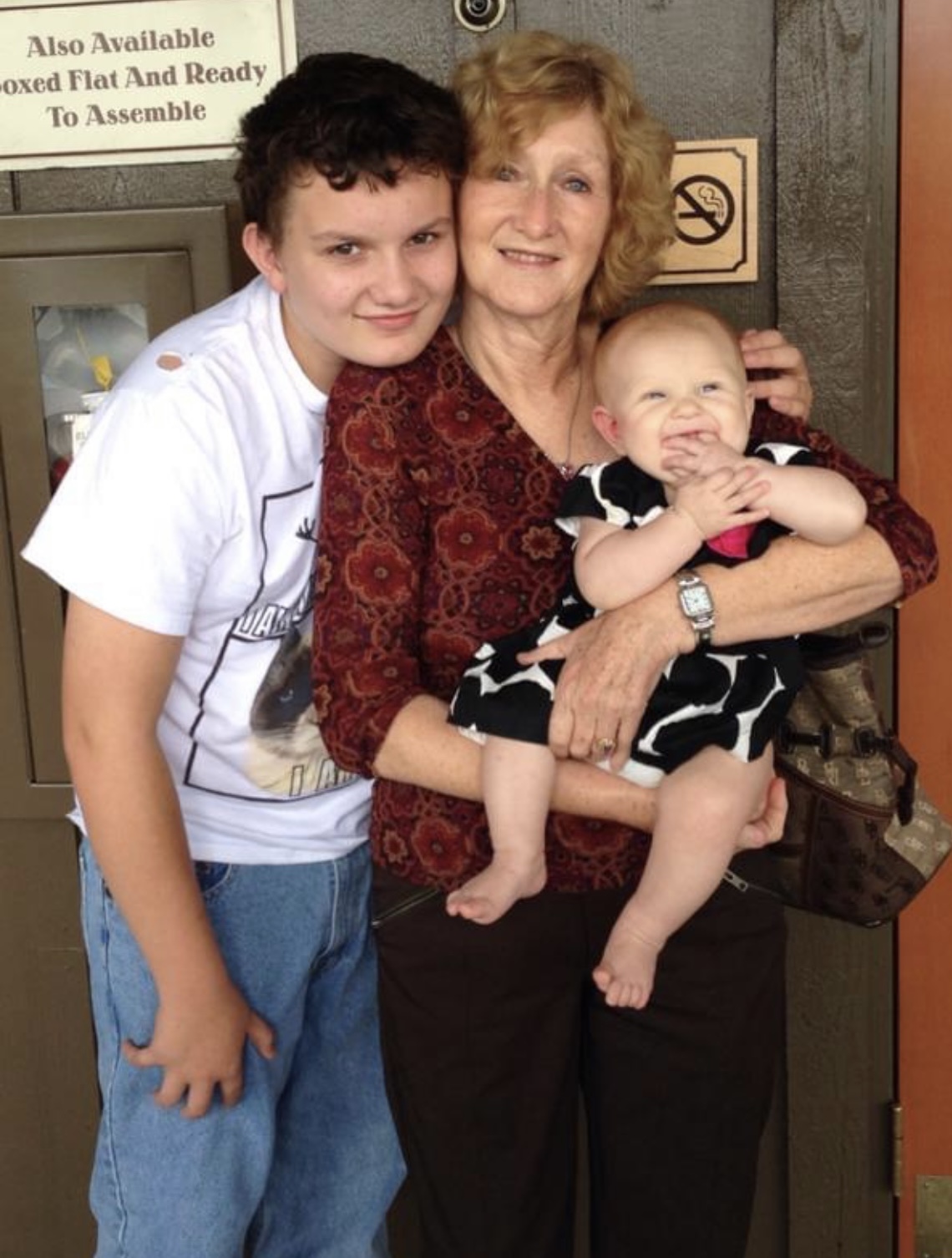 Judy Charlene Caldwell Penn, 78, passed away Friday, July 16, 2021 surrounded by her family. She was born in Mercer County, Kentucky to the late Earl Charles and Katie Lee Stratton Caldwell on July 14, 1943. Ms. Penn was the owner and operator of Penn’s Auto Service and Parts in Frankfort for 45 years. She was a member of Holly Hill Church of Christ. Ms. Penn loved being around her grandchildren, and traveling to music festivals with Kati. She was a loving mother, shrewd business woman, role model, counselor, financial advisor, and so much more. She was a minimalist for herself, but would give someone the shirt off her back. She will be lovingly remembered by her children, Jeffery (Lynn Marie) Caldwell, Winchester and Kati Penn, Lexington; her sisters, Elizabeth “Bibby” (Jim) Harris, Shelbyville, Betty (Lanny) Stegall, Lexington, and Diane (Mike) Louallen, Lexington; her brother, Charles Lee Caldwell, Lawrenceburg; her aunt, Blanche York, Lawrenceburg; her grandchildren, Zachary Daine Caldwell, Jalen Kai Caldwell and Jessi Leigh Harper Williams; and her ex-husband, partner in crime, and tormentor, Jesse Penn, Lexington. In addition to her parents, she was preceded in death by her sister, Francis Caldwell and her brother Bobby Caldwell.

Funeral Service will be held at 1:00 PM on Wednesday, July 21, 2021 at Clark Legacy Center, Frankfort. Burial will follow in Sunset Memorial Gardens. Serving as casketbearers will be Jalen Caldwell, Adam Louallen, Mike Louallen, David Kirkwood, Wayne Hunter and Chris Bailey. Honorary casketbearers will be Zachary Caldwell, Charles Caldwell, Ron Harris and Tom Harris. Visitation will be on Wednesday from 11:00AM until the time of service.

To send flowers to the family or plant a tree in memory of Judy Penn, please visit Tribute Store
Wednesday
21
July