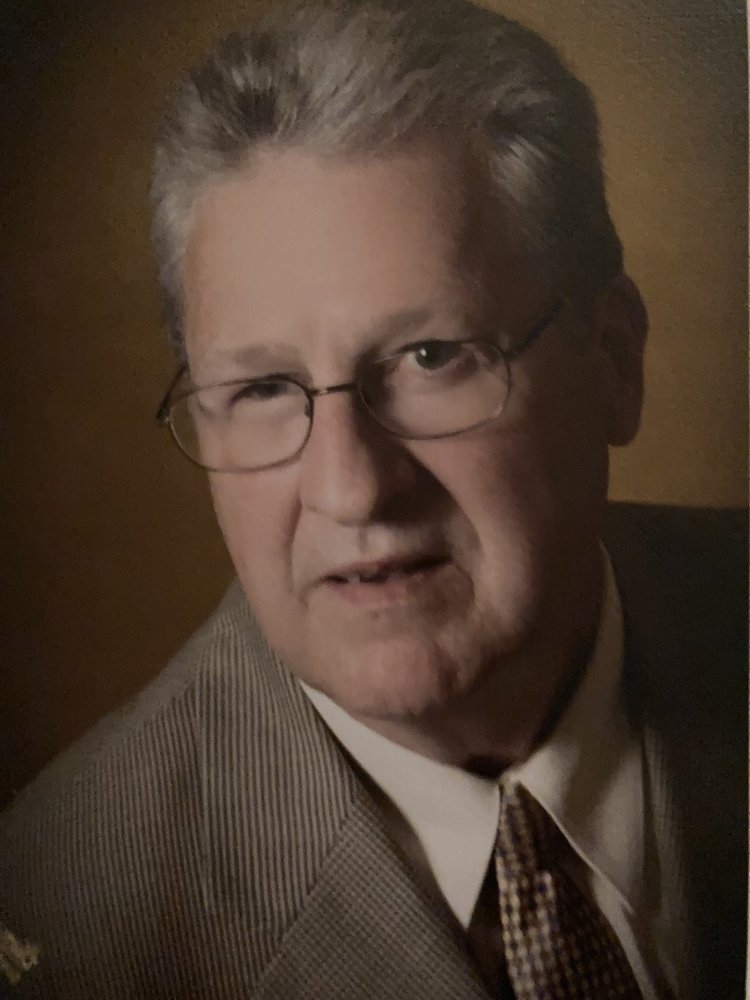 Kenneth Wayne Ison, 73, passed away at his home on Friday, July 9, 2021, after a long illness, in the presence of his loving and devoted wife, Debra Jarrell Ison. Ken was born March 3, 1948 to the late Clarence and Nell Barnhart Ison in Ashland, Kentucky. A longtime member of First United Methodist Church, Kenneth sang tenor in the Chancel Choir for more than 35 years. He graduated from Morehead State University with a Bachelor of Arts Degree then went on to continue his education at the University of Kentucky, earning a Master of Arts Degree. Working for the Kentucky State Government as the Director of Compensatory Education, which included Migrant Education, Ken excelled as a national leader in migrant education reform. He implemented a program to track children of migrant workers which was adopted by twenty other states. This program ensured these children would not fall between the cracks as their parents traveled from state to state looking for migrant work. It became highly successful and resulted in improved education for the children of migrant workers, and for the first time, enabled many to graduate from high school and college. Ken served as Vice President of NADSME (National Association of State Directors of Migrant Education) from 2002-2003, then as President from 2003-2004. He retired from Kentucky State Government in 2006. A devoted husband and father, he volunteered as a baseball and soccer coach for his sons and a nephew and taught them all how to fish and play golf along the way. A kind and gentle man, Ken will be missed by everyone that knew him.

In addition to his wife of 49 years, Ken is survived by his sons, Mark Andrew (Lindsay) Ison of Nashville, TN and David Wayne (Brittany) Ison of Shelbyville, KY; brothers, Charles Ison, George Ison, and Robert Ison, all of Vanceburg, KY; grandchildren, Jacob Ison, Connor Ison, and Spencer Ison of Shelbyville, KY, and Evelyn Ison of Nashville, TN; as well as fourteen nieces and nephews.
In addition to his parents, Clarence and Nell Barnhart Ison, Ken was preceded in death by his half-sister, Charlotte Franklin and half-brother, Ray Hunter.

A Memorial Service will be held 1:00pm, Saturday, July 24, 2021, at the First United Methodist Church in Frankfort, KY. Visitation will be from 10:30am until 12:40pm prior to the Memorial Service on Saturday, July 24, 2021, at the church.
In lieu of flowers, contributions can be made to the First United Methodist Church Building Fund, 211 Washington Street, Frankfort, KY 40601, or Bluegrass Care Navigators, 643 Teton Trail, Frankfort, KY 40601.