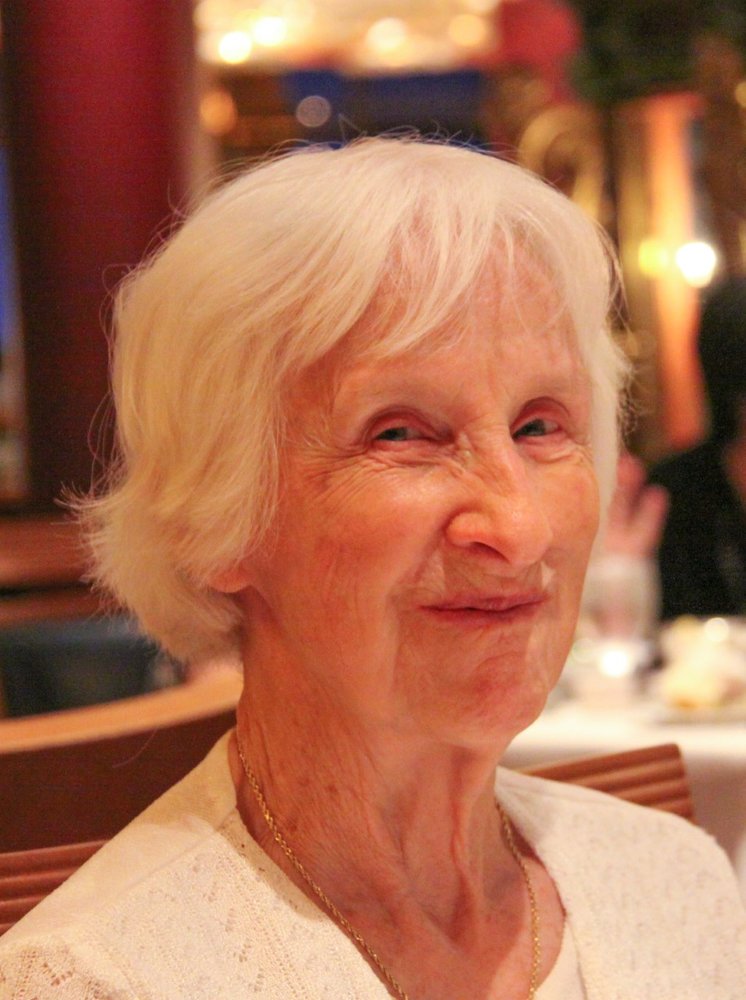 Ruth Q. Wright, 94, widow of Rudolph Wright, passed away on Saturday, June 12, 2021 from Parkinsons Disease and complications from Pneumonia. She was born in Batesville, VA on December 24, 1926 to the late Harry and Nellie Hicks Quick. She was a nurse at Waynesboro Community Hospital. Ruth was a devoted Christian and read her Bible regularly. She was in the Cadet Nursing Corp and was the Reagent of the Women of the Moose. Ruth was loved by everyone and never complained. She always enjoyed going on trips with her grandchildren.

In addition to her husband of 58 years and her parents, she was preceded in death by her 7 brothers and 1 sister.

Services will be private in Waynesboro, VA. Clark Legacy Center, Versailles Rd is in charge of arrangements.