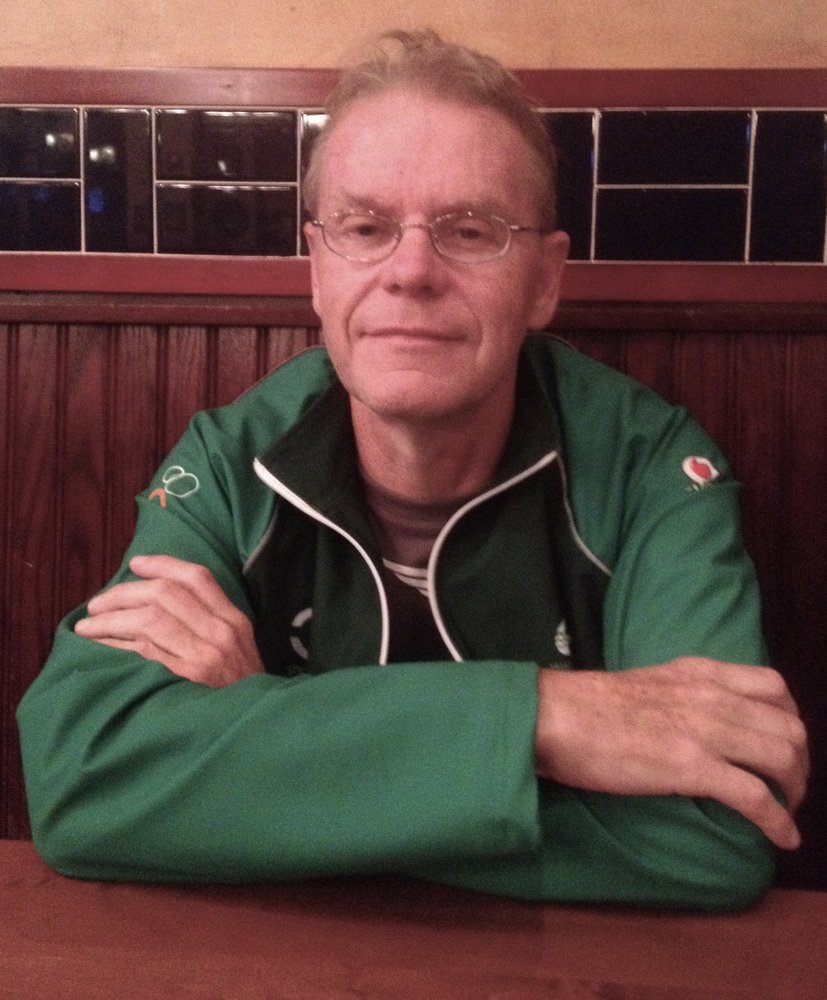 CULLEN, Philip Michael, 60, went to dance in Heaven with his loving mother on Monday, May 10, 2021 in Lexington, Kentucky.

He was preceded in death by his mother, Agnes Cullen, who passed in 2018, and his sister Monica Miller in 2015.

He is survived by his wife and best friend, Maureen O’Daniel, his father Eamonn (Edward) Cullen, his sister Joan Cullen (Paul Zorko), brother Brendan (Cindy) Cullen, and sister Susan Cullen and friend Jerry, along with many nieces and nephews and close friends from across the world.

Philip was born in Singapore on January 25, 1961.  He came to Louisville with his parents and siblings in 1973 via Hong Kong, India, and Ireland.  He attended St. Gerard’s Boarding School in Dublin, Ireland, and Bishop David (Holy Cross) High School of Louisville, and graduated with a Masters Degree in Mechanical Engineering from the University of Louisville.  He retired after a 36 year career with IBM/Lexmark in Lexington, where he and Maureen met and build a home along the Kentucky River with their cherished horses, dogs and cats.  He loved a challenge and competed in several Ironman competitions and represented Ireland in triathlons all over the world, making friends wherever he went.

Philip will be deeply missed by all the people whose lives he touched with his generosity of spirit and his sense of humor.  A service to celebrate his extraordinary life will be scheduled at a later date.  In the coming days when you gather your friends, raise a glass to Philip.

To send flowers to the family or plant a tree in memory of Philip Cullen, please visit Tribute Store