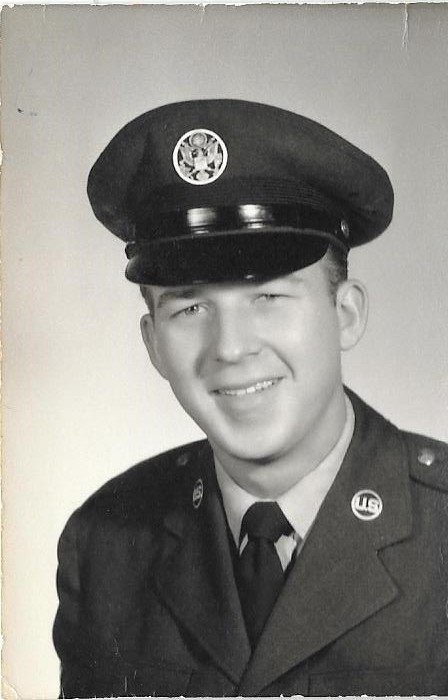 After serving 2 years in the US Navy Reserve (1952-1954) he went on to serve 30 years in the USAF as a ground radar maintenance repairman, electronics instructor, cryptographic systems maintenance technician/supervisor, medical administration superintendent, and First Sergeant. He received many awards and decorations including the Air Force Commendation Medal with three Oak Leaf Clusters and the Air Force Meritorious Service medal with two Oak Leaf Clusters.

Bob was a member of the American Legion, VFW, USAF Sergeants Association, National Association of Uniformed Services, along with many other organizations.

Bob loved his “Char” more than life itself and was extremely proud of his children and grandchildren. He was an avid golfer and enjoyed all things sports, especially for the University of Kentucky. But other than Char and his family, his love for this Country and the US Military were most important, not only in his time served in the Military but in daily life.

No services are planned at this time. A Celebration of Life to be held in the Summer.

In lieu of flowers please donate to your local charity.

To send flowers to the family or plant a tree in memory of Robert Urie, CMSGT, USAF (Ret), please visit Tribute Store

Share Your Memory of
Robert
Upload Your Memory View All Memories
Be the first to upload a memory!
Share A Memory
Send Flowers