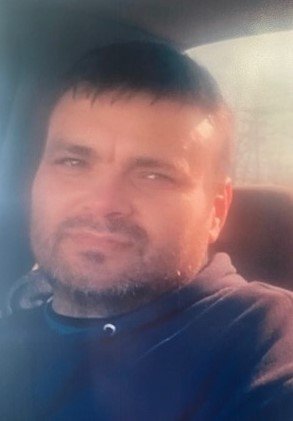 Steven Thomas Kinder, 44, passed away on Tuesday, February 16, 2021. A native of Lexington, he was born on April 18, 1976 to Stephen and Joyce Kinder. He was a commercial fisherman and had a passion for horses. Steven loved competing in rodeos and was an avid coon hunter.

In addition to his parents, he is survived by his daughter, Caleigh Layne Kinder, Nashville; his brother, Donnie Kinder, Smithland; and his two nephews, Gabe and Benjamin Kinder.

To send flowers to the family or plant a tree in memory of Steven Kinder, please visit Tribute Store

Share Your Memory of
Steven
Upload Your Memory View All Memories
Be the first to upload a memory!
Share A Memory
Send Flowers