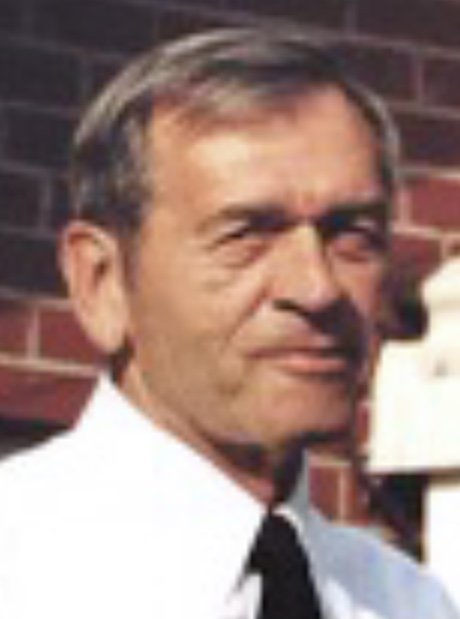 Bob graduated fom the University of North Carolina where he played football. He then went to serve in the United States Army and was part of the 82nd Airborne. After the military he went to work for Fuller, Mossbarger, Scott & May where he later retired from.

He was preceded in death by his wife, Vivia Kindig; sons, Robert Kindig, Jr., and Drew Kindig and his parents.

Private services with Military Honors will be held at Hillcrest Memorial Park in Lexington, Kentucky.

The Kindig family would like all memorial contributions to go to the Covid ICU Staff at the VA Medical Center. Contributions can be sent to Clark Legacy Center, Brannon Crossing, in C/O Robert Kindig family.

To send flowers to the family or plant a tree in memory of Robert "Bob" Kindig, please visit Tribute Store

Share Your Memory of
Robert "Bob"
Upload Your Memory View All Memories
Be the first to upload a memory!
Share A Memory
Send Flowers