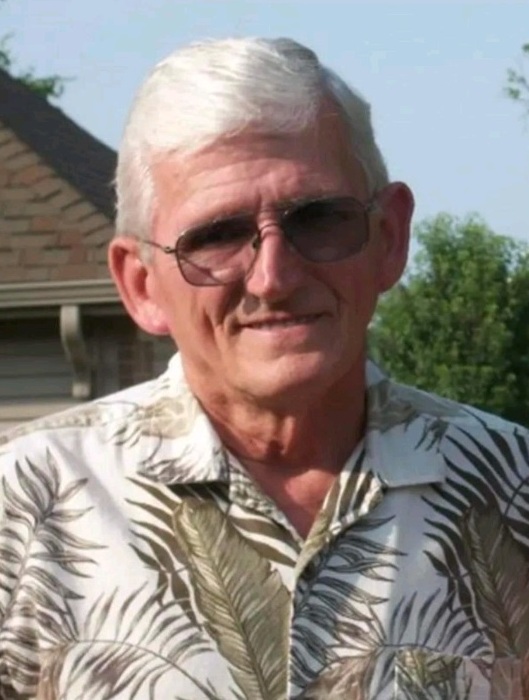 Stephen Alan Smith, 73, of Versailles, Kentucky passed away on Wednesday, November 9, 2022. He was born on August 30, 1949 to the late Carrie and Andy Smith. He is survived by his wife of 53 years, Ann Smith; his two children, Michael (Ladonna) Smith and Carla Prather; his four grandchildren, Kaitlin (Austin) Beasley, Lindsay Smith, Jaylen Prather and Cameron Smith; his five great grandchildren, Rylee, Raylen, Brynleigh, Ayden and Adalynn; his two sisters, Norma (Dave) Shadwick and Betty Sue Hamm. He is also survived by many nieces and nephews, and his close family friend, Bo Dunn. He was preceded in death by two brothers and three sisters. Mr. Smith was a devoted husband, father and papaw. He served in the United States Marine Corps and retired from Windstream and the Red Mile. A Gathering of Family and Friends will be from 2:00 PM until 5:00 PM Monday, November 14, 2022 at Clark Legacy Center, Frankfort. His final resting place will be in Camp Nelson National Cemetery. Graveside service will be Tuesday, November 15, 2022 at 12:30 PM.