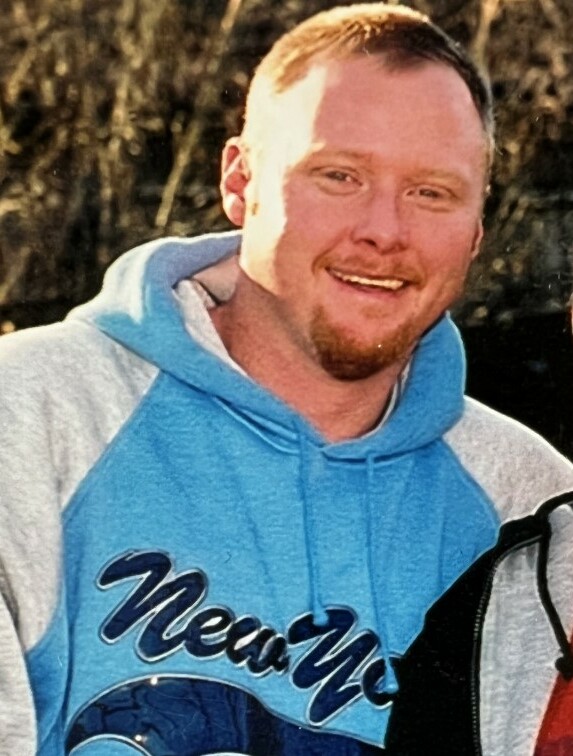 Herman Douglas May, 51, husband of Kathy Walker May, passed away Thursday, September 22, 2022. A native of Frankfort, he was born on February 24, 1971 to the late Oletta Herrell and Herman Lee May, Jr. In addition to his wife, he will be lovingly remembered by his children, Kadie May and Dylan May, both of Frankfort; and his brothers, Ricky (LeeAnn) May and Anthony May, both of Frankfort. In addition to his parents, he was preceded in death by his sister, Kathy Meadows.

No Services are planned at this time.