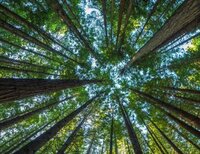 He was a very proud graduate of Duke University and later became a Mechanical Engineer for Thermal Equipment Sales.