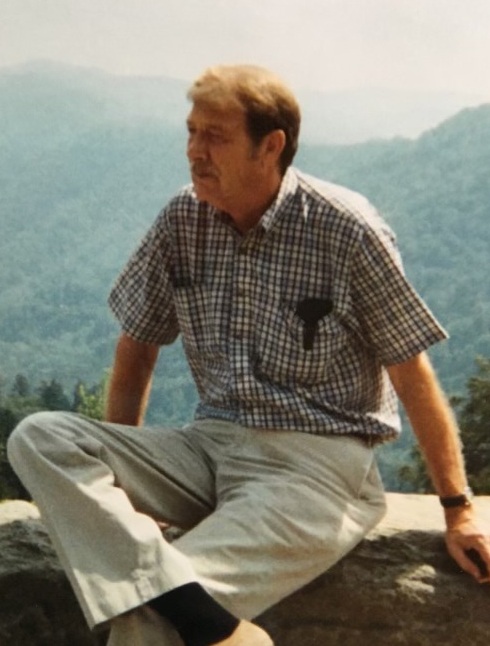 Lancaster - Donald W. Golden, 83, of Lancaster, KY, passed away peacefully on February 15, 2022. The son of the late W.B. and Archie Golden, he was preceded in death by his loving wife of 44 years, Peggy Maffett Golden. After graduating from Henry Clay High School, Don served in the US Army. He was a dispatcher for much of his life with McLean, PIE, and Holland trucking companies. Don was always ready with a story. He loved playing guitar and listening to Bluegrass music. He lived out his dream of owning a farm where he enjoyed raising horses, cows, goats, and even a llama. He was a fanatic about his yard and spent many hours on the riding mower. Don will be missed by family, friends, and neighbors.

No services are planned.